I graduated from Huntington Beach H.S. in 1987. From there, I attended Golden West College from 1987-1990, and then transferred to U.C. Irvine where I graduated in 1992 (B.A. in Economics). In 2000, I decided to switch to a career in teaching and went to National University from 2000-2001 to get my teaching credential. I went back to National University in 2004 to earn a Masters degree in Teaching.

This is my 20th year of teaching and my 12th year teaching at FVHS. I previously worked from 2002-2008 at Huntington Beach High School, 2001-2002 at Wilson H.S. in Long Beach, and 2000-2001 at HBHS where I was the resident substitute in the fall semester and student taught in Government and Economics in the Spring.

I began my football coaching career in 1987 after graduating High School.  I coached at Huntington Beach High School for 2 years on the freshman level and 1 year on the sophomore level.  I got back into coaching again at HBHS, when I began my teaching career in 2000.  I worked on the varsity level coaching both the offensive and defensive lines for 2 years, then served as the defensive coordinator and linebacker coach for the next 5 years.  I came to FVHS in 2007 and coached on the varsity level for 6 years.  I served as the varsity co-defensive coordinator and D-line coach for 3 years, and the defensive coordinator and linebacker coach for another 3 years.  Finally, in 2013, I coached at Golden West College for one year as the D-line coach.  I'm currently taking some time off from coaching to spend more time with my family.

Most of my free time is spent with my kids (Lucas 14 and Reese 12), going to their various sporting events and activities (ice hockey, plays, choir, etc.).  I love going on weekend getaways with the wife and kids to places such as Santa Barbara, Big Bear, and Lake Havasu.  Finally, I enjoy working out at the gym every morning, and doing outdoor activities with the family like riding bikes or going to the beach. 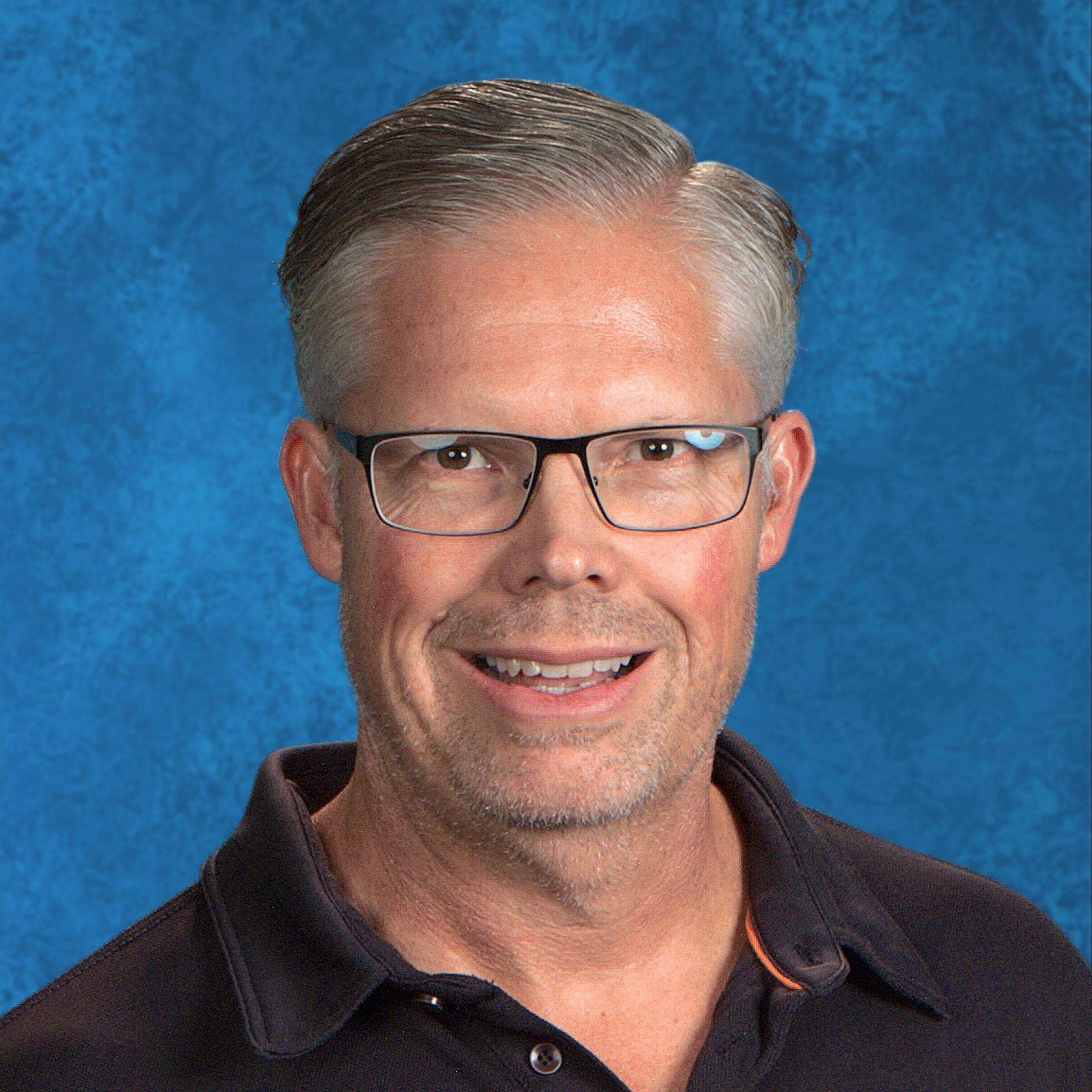